Congratulations to Professor Jeremy Edwards for having an article published in Langmuir! 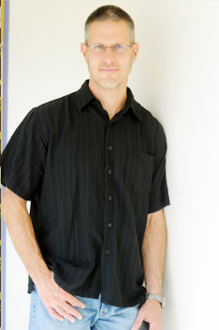 SARS-CoV-2 has infected over 128 million people worldwide, and until a vaccine is developed and widely disseminated, vigilant testing and contact tracing are the most effective ways to slow the spread of COVID-19. Typical clinical testing only confirms the presence or absence of the virus, but rather, a simple and rapid testing procedure that sequences the entire genome would be impactful and allow for tracing the spread of the virus and variants, as well as the appearance of new variants. However, traditional short read sequencing methods are time consuming and expensive. Herein, we describe a tiled genome array that we developed for rapid and inexpensive full viral genome resequencing, and we have applied our SARS-CoV-2-specific genome tiling array to rapidly and accurately resequence the viral genome from eight clinical samples. We have resequenced eight samples acquired from patients in Wyoming that tested positive for SARS-CoV-2. We were ultimately able to sequence over 95% of the genome of each sample with greater than 99.9% average accuracy.